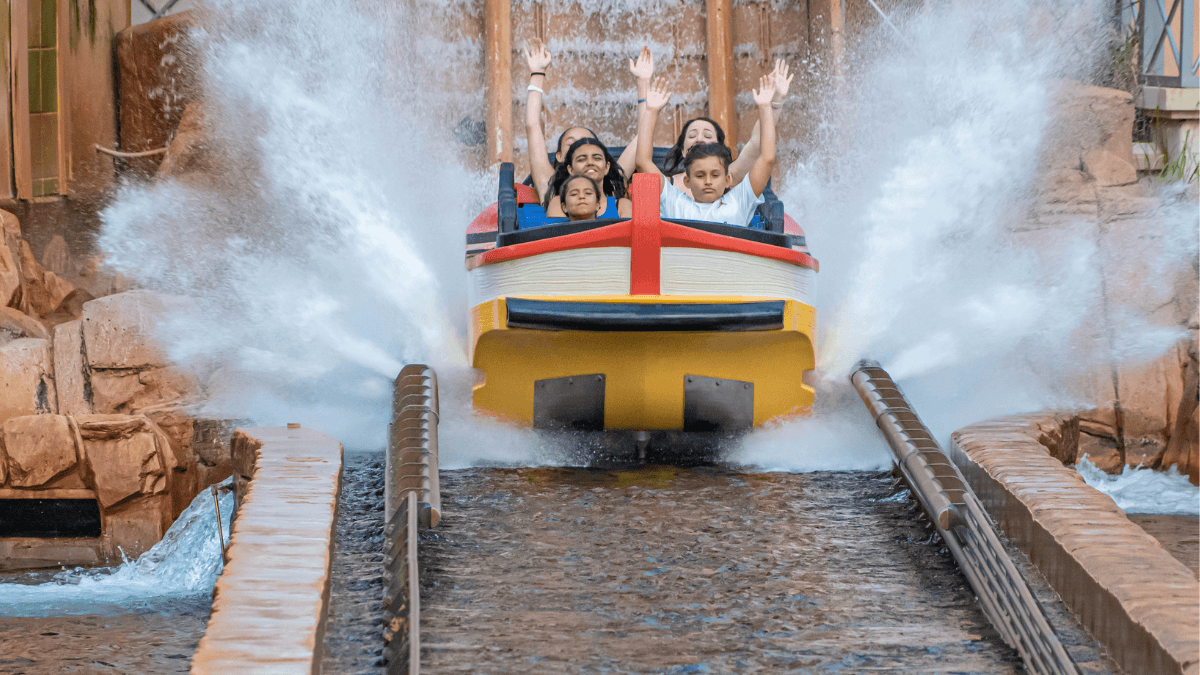 A Guide to Florida Theme Parks

When tourists think about visiting Florida, two things immediately come to mind; white sandy beaches and theme parks.  While nature has taken care of the former, wealthy corporations have provided the latter.  One day you can soak up rays on one of Siesta Key’s famous beaches, and the next day you can immerse yourself in magical lands (along with tens of thousands of other patrons).  If you are brave enough to tackle the crowds (and the prices) this summer, there are plenty of rides and attractions that will surely delight children of all ages at one of these Florida theme parks.

Universal consists of Universal Studios and Islands of Adventure theme parks as well as the Volcano Bay water theme park, Universal CityWalk (a night-time entertainment complex located near the two theme parks), and a number of themed hotels.

If you have kids, ten or older, they will probably get more enjoyment out of Universal than Walt Disney World.  The rides are more adventurous and will appeal to those older children and adults.  You won’t find the sea of baby strollers at Universal either as you will at one of the Disney parks.  One of the best attractions is the Wizarding World of Harry Potter, located in both parks.

While not quite as crowded as the Disney parks, attendance at the Universal parks can get quite heavy during the summer months.  The Orlando temperatures get hot and there will be a daily chance of rain showers.

In addition, Disney World has two water parks, Blizzard Beach and Typhoon Lagoon, although Blizzard Beach continues to be closed at the time of this writing.

The Magic Kingdom Park is the favorite of children and it is also the #1 most visited theme park in the world.  There are a lot of legendary attractions here like Pirates of the Caribbean, the Haunted Mansion, It’s a Small World, etc.  During the summer months, the crowds can be heavy and the Florida sun is hot, so make sure you wear appropriate clothing and stay hydrated.

SeaWorld is much more than just an aquarium, with four roller coasters, a Sky Tower, and rides for children and adults.  There are, of course, animal experiences as well with an emphasis on ocean preservation.

Busch Gardens is a 335-acre African-centered animal theme park.  It has many attractions, thrill rides, and kiddie rides as well.  For those not wanting to travel to Orlando, this is a great theme park option that will please all ages.

If you have little ones, this is a great alternative to the Disney parks.  With over 50 rides, shows and attractions, smaller children, ages 2-12, and their parents will have plenty to do all day.

If you are planning to check out one or more theme parks while you stay in Florida this summer, we recommend visiting their websites and plan ahead so you know which theme park is right for your family and what to expect.

One last piece of advice; schedule a rest day after your day at a theme park.  A day at one of these parks will be lots of fun, but they can also be exhausting and consist of a lot of walking.  The last thing you want to do is wake up early the next day and catch a flight home.  You will thank us later.

Our site uses cookies and other tracking technologies to assist with navigation and your ability to provide feedback, analyze your use of our products and services, assist with our promotional and marketing efforts.
Privacy PolicyAccept & Close 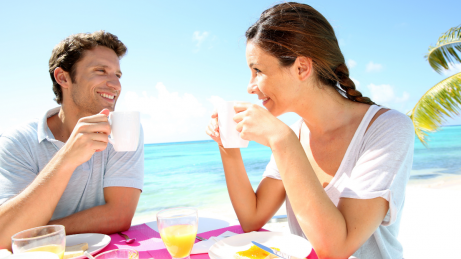 The Best Places for Breakfast on Siesta Key

The right way to experience a wonderful day in Siesta Key starts with a great breakfast.  Luckily, you won’t have to drive out of your way to fill your belly.  […]
Read Post 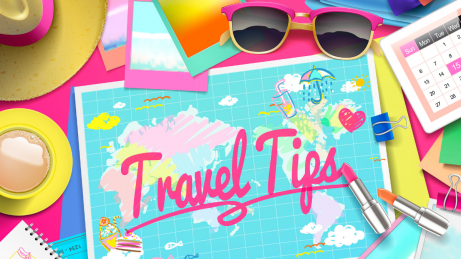 Out of the Ordinary Travel Tips Worth Knowing About

The web is full of great travel tips and tricks to help you get the most out of your vacation or business trip.  Many of these tips are easy to […]
Read Post 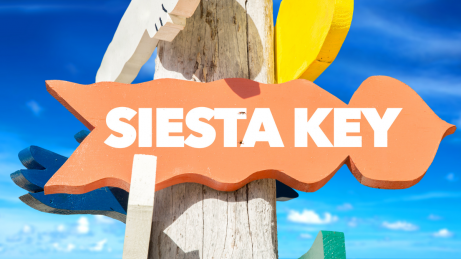 Vacationing in Siesta Key - What to Know Before You GO

Florida sees a steady stream of tourists drive or fly down to enjoy the weather, the beaches, and the attractions.  For many of these vacationers, Siesta Key/Sarasota is the ideal […]
Read Post
1 2 Next »
All News & Stories